The UK Government’s new law, banning the sale of puppies and kittens in England from third parties, came into effect on 6 April 2020. This means that anyone wanting to buy or adopt a puppy or kitten must go directly to a breeder or re-homing centre.

We’re delighted that all puppies should now be sold direct from their place of birth or adopted from a re-homing centre to their new forever home. But, we cannot achieve this on our own.

The law will only be effective if it’s enforced and people are aware of the risks of buying from an illegal puppy dealer, and don’t get “Petfished” by third party dealers.The puppy contract will ensure your puppy has been well cared for, is healthy and will make the perfect pet for you. 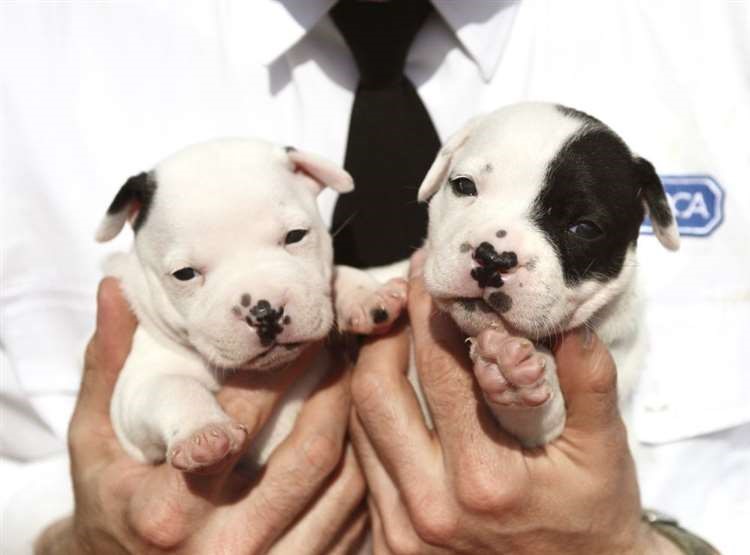 Third party dealers have been growing rich trading poorly puppies. We want to stop the import of puppies for sale from outside England and give greater protection to the public when purchasing a puppy. You can help us eliminate breeders not giving priority to the welfare of the mother and puppies.

If you suspect someone is selling puppies or kittens illegally, please call 0300 1234 999.

A very popular way of commemorating the life of a loved one (whether two-legged or four!) is to sponsor one of our kennels, cat pods or rabbit pods. When you do so, we have a plaque made which is placed above the chosen kennel/pod and can have a message of your choice.

It’s a great way of making a donation in memory of an avid animal lover or just remembering a much loved family pet. It is simply an annual payment of £100 for a cat pod/ kennel or £50 for a rabbit pod.

To make the process even easier, you can now donate via paypal below and in the process it asks you to ‘leave a note’. Here, you simple state what you’d like to sponsor and the message for your plaque.

Example : Sponsored Kennel – In loving memory of Bruno, a special dog that touched the lives of the whole Smith family.

Here at Hillfield Animal Home, one of the issues we see time and time again is the dreaded ‘skin condition’. At any one time, we can have at least 3 or 4 dogs with some varying degree of skin issues…and this is almost always the reason they arrive in our care.

An example of this is Shep. A delightful German Shepherd Dog who arrived with us after his owners just couldn’t keep up with the issues he was having with his skin. It is suspected that his issues began as a pup and were left to progress a lot further than they should due to a lack of veterinary attention. In this situation, if immediate attention was sought it could have been solved relatively quickly. Unfortunately, this wasn’t the case for poor Shep and his condition deteriorated rapidly.

After concerns were raised and an inspector visited, Shep’s owners were advised that he needed immediate treatment (ordinarily a form of steroid and some special shampoo etc) The inspector informed the owner that they would be back to check on Shep’s welfare in a certain time frame and that they would expect to see improvement in his condition. Sadly, upon their return he had deteriorated further and the owners agreed to sign him over into RSPCA care.

Luckily for Shep, when he arrived here he was immediately seen by a vet and prescribed the treatment he needed (including his much loved baths in his medicated shampoo). As you can see, 2 year old Shep is now fully on the path to recovery and ready to find his new home.

When you ‘acquire’ an animal from a private seller, breeder or a dreaded online selling site, you cannot be sure of his/her medical issues. Every animal that comes into an RSPCA branch is health checked, treated and rehomed with 100% openness about any issues it may or may not have. We can tell you how to help him/her and what the likelihood is that he/she will need medical treatment either ongoing, or in the future. All cats, dogs and rabbits are also neutered, vaccinated, microchipped and flead/wormed prior to their adoption, giving them the best start possible to their new lives!

Shep is currently up for adoption, find out more about him here.