In 2019, we celebrated 30 years at Hillfield Animal Home. But this was not the beginning of the RSPCA Burton upon Trent & District Branch, in actual fact, it began right back in 1876!

The Burton upon Trent & District Branch started its life on July28th 1876, in a room at 190 Horninglow Street, the home and surgery of Dr Henry Edward Bridgman. Within a week of this first meeting, the Parent Association gave recognition to the newly formed committee, so the Branch was born.

On May 13th, 1938, the clinic for Animals was opened at 12 Rosemount Road, the home of inspector L. Moon. The clinic was open for one hour every Friday evening until the start of the second world war sixteen months later.

In 1971, Major Langham opened the RSPCA kennels in Green Lane, Tutbury after a short spell operating from kennels in Hoar Cross. Green Lane was operational until our current purpose built kennels and cattery were opened on November 7th, 1989 at Hillfield Lane.

We still run the Animal Home at Stretton, which takes in, cares for and rehomes unwanted, neglected and ill-treated dogs, cats and small animals. We added three compounds and a duck pond, all labour being provided by volunteers, in 1994. We nearly always have a waiting list of animals to be taken in from the general public who no longer wish to keep them for many different reasons.

The Burton upon Trent & District Branch covers a wide area, including Ashby, Measham, Netherseal, Packington, Swadlincote, Melbourne, Ticknall, Winshill, Uttoxeter, Stapenhill, Tamworth, Lichfield, Rugeley and all the villages in between!

The Branch and Animal Home is administered by an annually appointed committee, who also act as trustees for the Branch. The local group of fund-raisers work hard all year round raising funds to keep the Branch and the Animal Home running smoothly. The Branch is a self-funded charity, relying on the generosity of the general public and local businesses and the hard work and dedication of our staff and volunteers.

In the last few years we have added 2 shops, one in Burton town centre and one in Swadlincote town centre with plans to open a third store next year specialising in second hand furniture. Each year, the Animal Home runs several key events to help raise extra funds including our Summer Fair/Fun Day, Christmas Market and Bingo evenings.

Most Recently we held a 30th Birthday event with a dog show to celebrate and raised lots of much needed funds. Our 30th birthday also signifies the fact that our kennels and cattery are now 30 years old and seriously in need of renovation. Unfortunately we can only make these much needed improvements with the help of our community, if you can’t make it to our fundraising events, please remember that you can click to donate here.

Working with Cats Protection, we’re offering a cat neutering scheme helping you to meet the costs of neutering your cat to ensure that they remain healthy and happy.

If you’re eligible under the scheme, you can get your pet cat neutered and microchipped for just £5.

Take a look at the map below and call your local participating vet to get booked in! (Your vet will request proof of eligibility upon appointment)

For more information, please go to our main site here 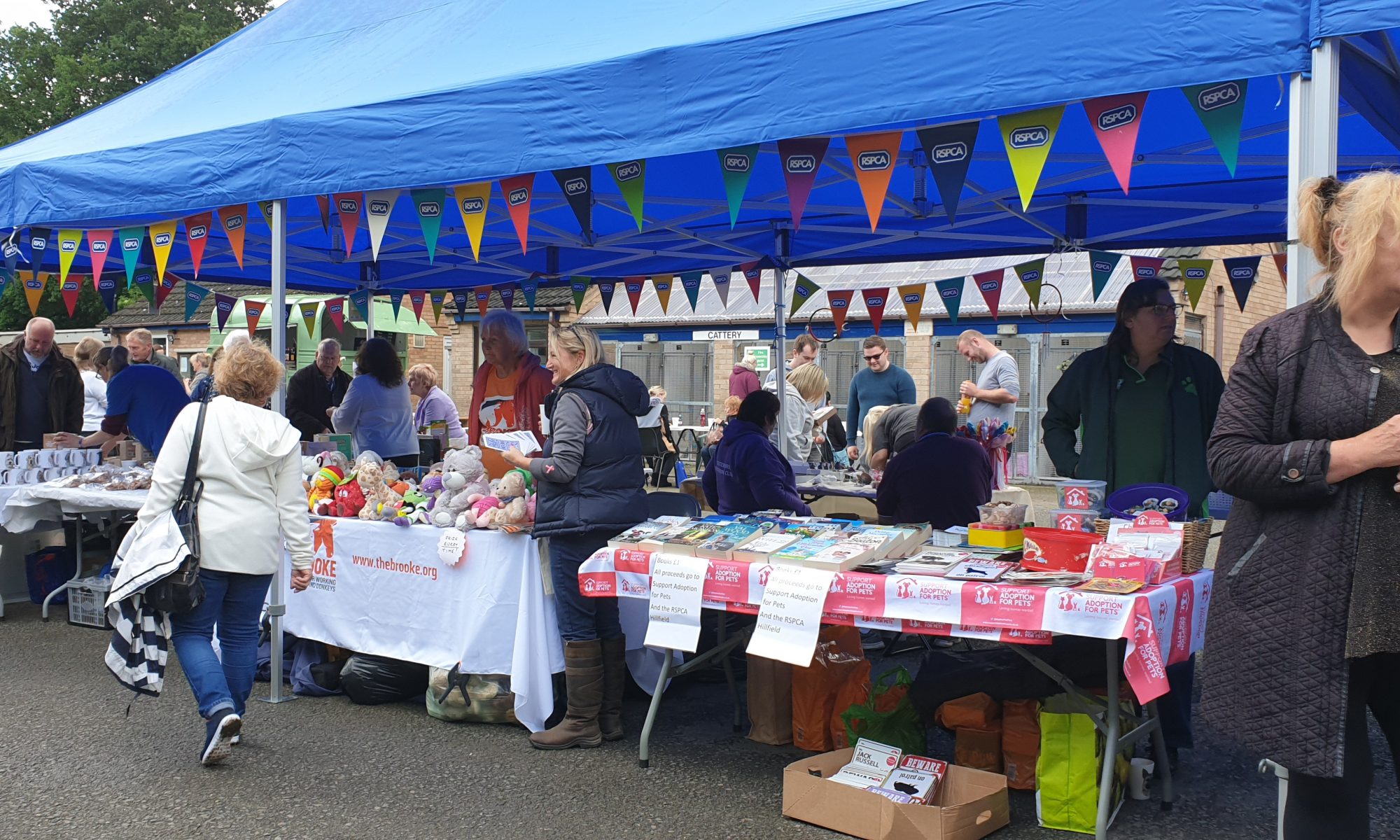